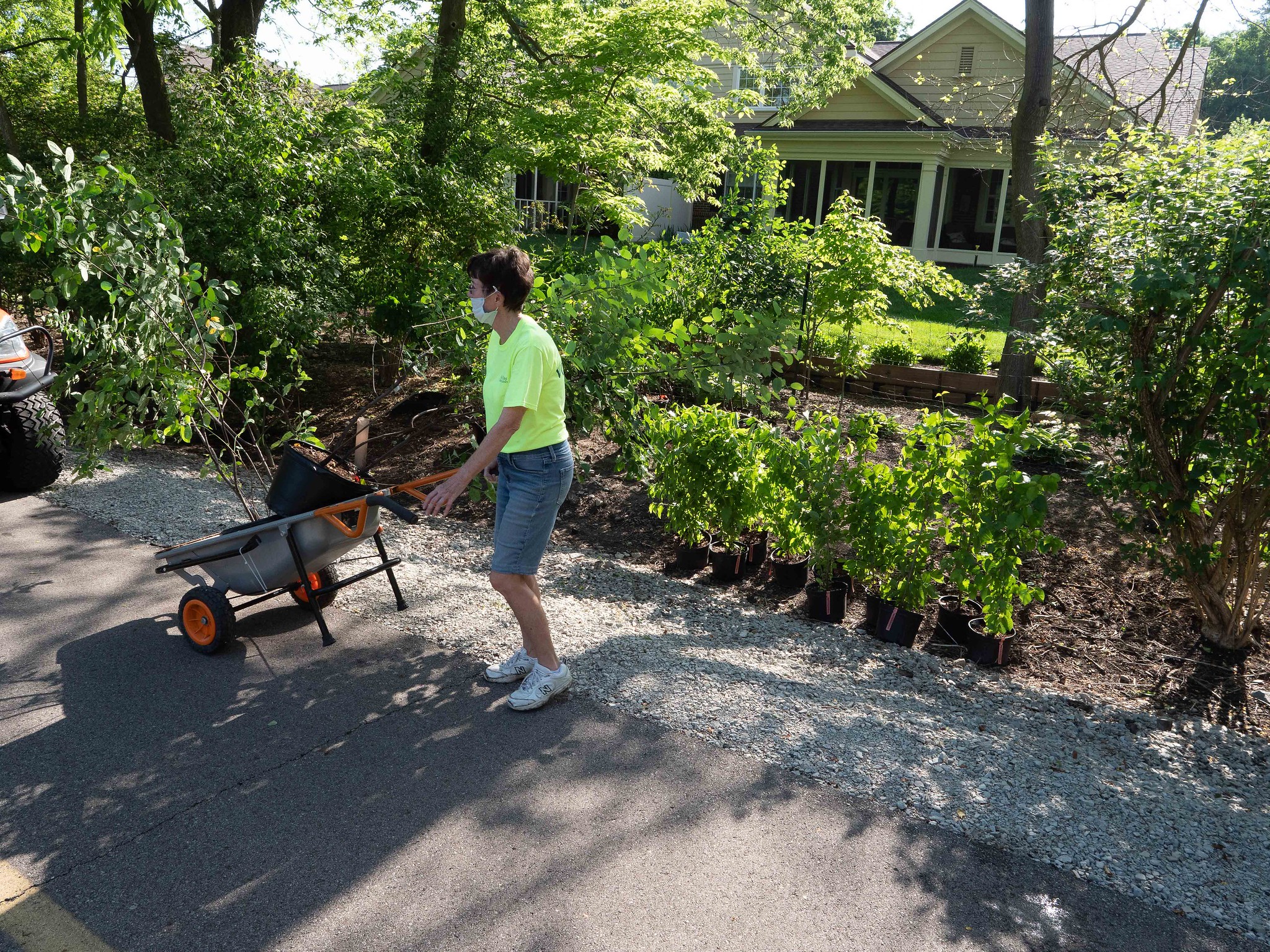 The History of Adopt-A-Park

It all started in the Lone Star State in 1963. James R. “Bobby” Evans was a young engineer in the San Angelo District. He was showing an educational film to civic organizations and schools in the area titled “Money to Burn.” The film illustrated the harms of littering along the highway.

While it struck a chord with Evans, the message didn’t seem to influence the traveling public – just yet. In 1984, Evans, who was now the Tyler District Engineer, found a way to make this concern connect with communities. He was driving through Tyler one day when he observed debris blowing out of the bed of the pickup truck he was following. Alarmed by the incident and concerned that the cost of picking up litter was increasing at an annual rate of 15 to 20 percent, Evans challenged a local group to “adopt” a section of highway.

Although the challenge went unanswered, the idea was born (TxDOT, 2021). The Tyler Civitan Club soon became the first group to volunteer, adopting a two-mile stretch of US Highway 69. The rest, as they say, is history. Within months, more than 50 groups in the region–garden clubs and scouting groups among them–joined the program, which would blanket Texas and quickly spread nationwide.

Demonstrating the value of a successful public-private partnership, today Adopt-a-Highway is a grassroots movement involving nearly 90,000 groups in 49 states, Puerto Rico, Canada, New Zealand, Australia, and Japan. The idea caught on pretty quickly from there and soon variations (Adopt-a-Street, Adopt-a-Spot, Adopt-a-Trail, Adopt-A-Park) began popping up around the country.

Carmel Clay Parks & Recreation’s story behind launching the Adopt-A-Park program is rather fascinating! It took many things aligning just right for it to work. The groundwork was laid in 2016 when the volunteer services program migrated from the Marketing Division to what then was Parks Maintenance Division.

Aiming at more community engagement and park resource sustainability, they launched the Adopt-A-Park program in 2018. Monon Farms HOA was the first adopter, caring for a stretch of the Monon Greenway. Finally, the vision and commitment of these staff members to purposeful management of healthy habitats led to the Parks Maintenance Division being transformed into the Parks & Natural Resources Division in April 2018. With the new designation, the division honed in on Adopt-A-Park as a way to connect the community to its natural resources in a more purposeful way. Now with three active Adopters, CCPR is lucky to have engaged community members who help ensure the long-term sustainability of our parks and natural resources.

We recently sat down with our very first adopter, Eric Schmidt of Monon Farms HOA, to chat about his dedication to the Adopt-A-Park program and how he sees it providing a mutual benefit to the adopter and CCPR.

Q: What would you say are the most pronounced benefits of someone engaging in Adopt-A-Park?

Having the ability to customize volunteer hours and the scope of work provided for what an individual or group is passionate about. This could be picking up trash, enhancing trails with mulch, eradicating non-native invasives, reforestation, planting, and care, establishing pollinators, etc. One only needs to commit days and hours to a work schedule customized to the wishes of each volunteer(s).

Q: In what ways has your life improved since starting your Adopt-A-Park project?

Being called out by numerous passing trail users engaging us with positive words of support regarding our efforts has been very rewarding. From a simple “Thank You!”, “Looks Great!”, to five-minute engagements regarding the perils of invasives, and the benefits for planting natives have been “feel-good” moments. Hearing comments like, “You guys are awesome!” from total strangers is not something we have encountered before.

Q: If you had to give a 60-second “elevator pitch” speech to encourage someone to Adopt-A-Park, what would you say?

CCPR has an awesome program for individuals or groups to volunteer their time. Total customization of days, hours, and scope of work allows for anyone to contribute toward the greater good of the community while participating in something they enjoy or find value in doing.

Q: As a private landowner adjacent to CCPR managed property, what would you say other neighbors with shared boundaries could value about replacing invasive plants with native species.

Engage, educate and motivate! The story of how invasives take over native plant environments is not well known and understood by many. Most people want to do what is right. Converting from invasive to native plants might enhance their property value. The planting of native species should only be embarked on in areas where removal and subsequent reforestation plan has been developed. Otherwise, their well-intended efforts at removal will be shortly met with disappointment once invasive reestablishment occurs. Only once they understand the need and value of invasive removal should they consider eradication efforts. Hearing the nuanced approach used for removal selection, the necessity for chemically treating stumps with a state-licensed applicator, etc. some may become overwhelmed. Considering their specific needs will require support. CCPR to the rescue! Spoon feeding encouragement, and offering technical support resources will go a long way in obtaining actionable intentions. Once an adjacent owner understands CCPR will remove all green waste, assist with on-site technical advice and educate them regarding good plants vs bad plants many will follow through. Other volunteers can likely be coordinated to assist the landowner (Schmidt’s included) to help during removal. Treating their cut stumps by state-licensed applicators (Eric Schmidt or CCPR staff) at no charge will provide the needed confidence for their efforts that will result in greater participation. Signage acknowledging a homeowner’s adoption of their designated area will be a source of pride and remain an additional motivator for those other owners thinking about adopting their portion. Make no mistake, much of the right-a-way is a mess. It didn’t happen overnight. Removal and re-establishment will likely be arduous and protracted but worth the effort!

We are incredibly grateful to Eric and Monon Farms HOA for their continued support in caring for the Monon Greenway. If you ever see him working on his adopted area, make sure to stop by and say hi!

If you are interested in adopting your own area within a park or a stretch of a greenway – visit our volunteer portal to learn about the guidelines and application process.